Pew recently released some interesting findings about social media, which show that more people are taking control of their online reputation management.

One interesting stat shows that 63% of respondents have deleted people from their “friends” list, up from 56% in 2009. 67% of women say they have deleted friends, compared to 58% of men. Not surprisingly, younger users are more likely to un-friend people than older users are.

There are a lot of conclusions to draw from this activity. Perhaps people are taking a greater interest in making sure that the content that they post does not offend their friends or followers. An off-color joke or inappropriate picture can permanently damage your reputation, especially if it ends up being indexed by Google.

Another stat showed that 44% of those surveyed have deleted comments made on their profile by others. It is important to realize that your friends and connections play a role in shaping your online reputation. Distasteful comments made by them will still reflect poorly on you, as potential dating partners or hiring managers who stumble upon these comments will think that you agree with them.

Additionally, 37% of those surveyed have removed their names from photos that they were tagged in by others. Tagged photos can be very problematic if they show someone drinking, engaging in drugs, or in states of undress. Even photos of you at a campaign event for a well-known political candidate will cause those who disagree with your politics to view you negatively. 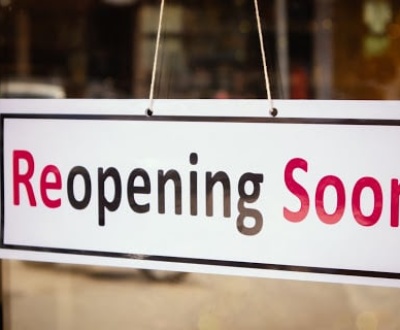 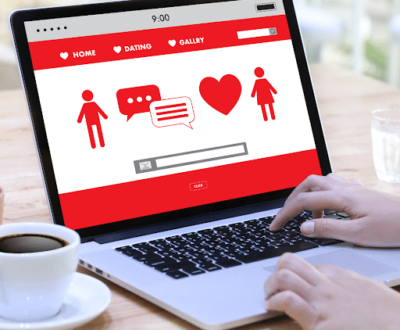 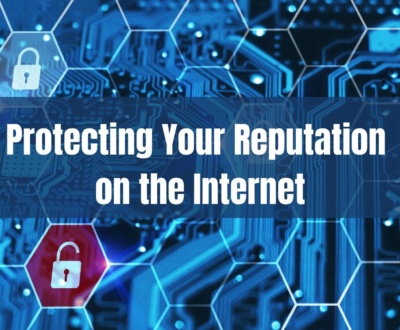 By William DiAntonio
If someone Googles your name or business, what type of information will…
Continue reading
Prev. Post
Home
Next Post
No Comments