Clean Up Your Online Profile: Vine

Vine, the mobile app by Twitter that allows users to create and share 6-second videos, has taken the internet by storm. Since its debut on January 24, 2013, Vine has been downloaded by more than 40 million users. Here are some other jaw-dropping stats about Vine, from BuzzFork:

With Vine gathering so much attention and expected to continue growing, the last thing you want to do is share something on Vine that you will come to regret. Unfortunately we are already seeing instances where young adults are making bad decisions and broadcasting those bad decisions to the world in the form of a Vine. 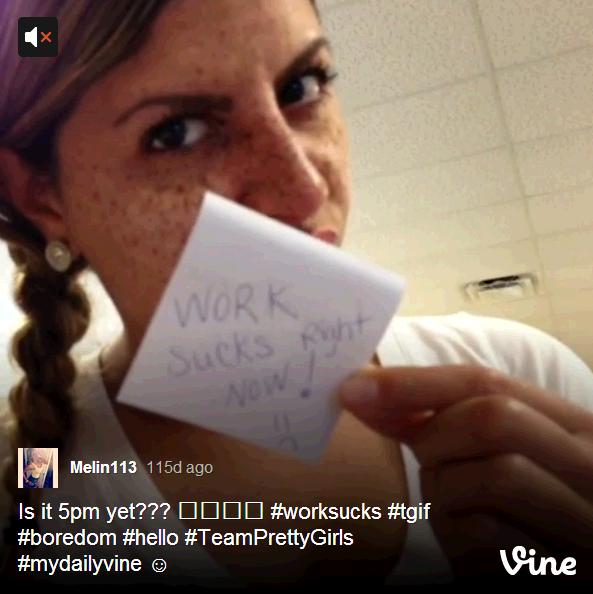 Many workers are using using the publicly searchable hashtag “#worksucks” to complain about work on Vine.

During the 2013 College World Series, three women chose to rush the field halfway through the game and recorded a Vine while they were being tackled by security. The offenders later removed the videos from their profile but not before the Vines were saved and uploaded across the web. Despite the womens’ efforts to cover their tracks, these videos will now follow them after they graduate from college and begin applying for jobs.

Speaking of jobs, many have also taken to Vine to complain about work. Workers have griped about their jobs by the watercooler for ages—but never within earshot of their bosses. When badmouthing your employer online, your complaints are hard to erase, meaning they are more likely to be shared and seen by your boss. These Vines could also impact your career long after you leave a job you complained about. If a hiring manager stumbles upon your Vine while conducting a background check, he or she will question your character and work ethic before ultimately choosing not to bring you in for an interview.

Other actual Vines include an employee who shared confidential work documents, scores of employees using profanity and unprofessional language, and footage of users slacking off and badmouthing the company while on the clock. Examples of these problematic Vines can be viewed here.

Cleaning Up Your Vine with Reputation Management

So what does all of this mean? With every new social network comes a wave of stories about individuals who share content they later regret. Each example mentioned above was uncovered with simple searches for “#work” and #worksucks.” While all problems could have been avoided by never sharing these Vines in the first place, but if you still feel compelled to vent, here are two personal reputation management strategies for avoiding a similar fate: 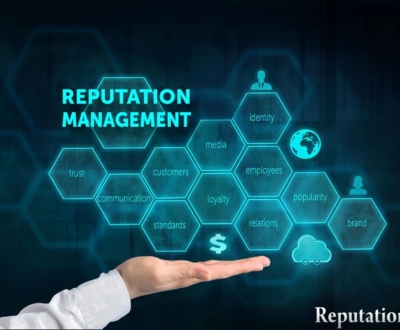 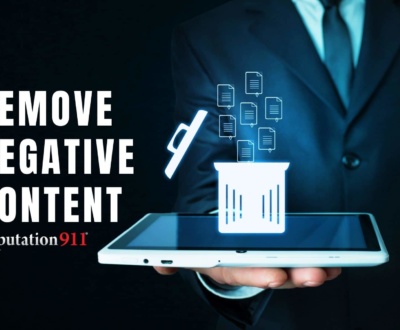 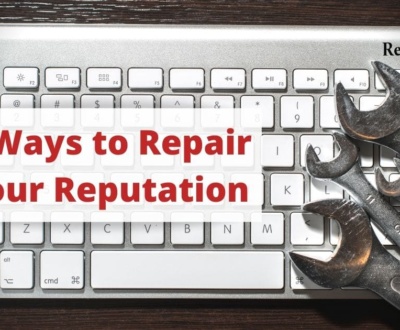 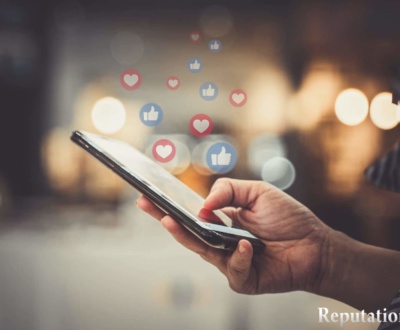 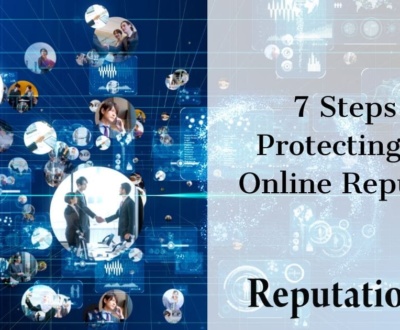 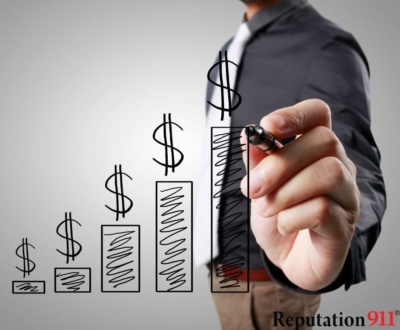 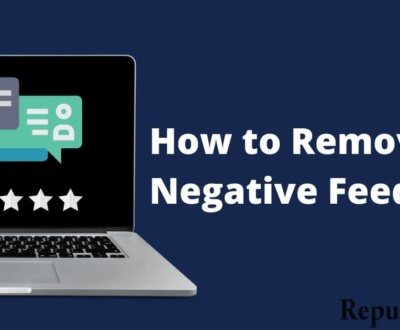 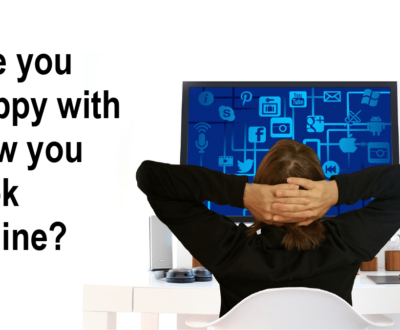